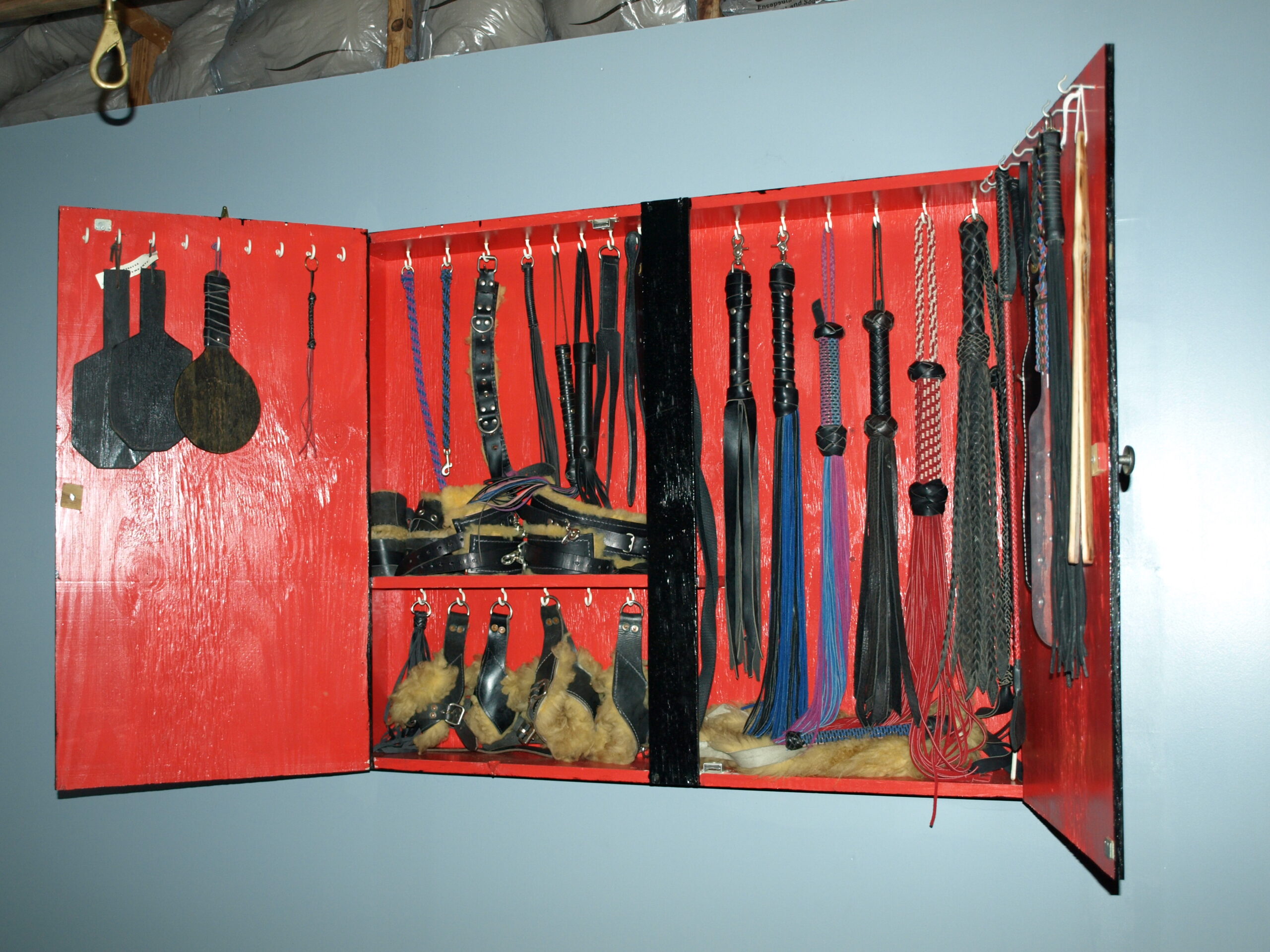 Yet another part of me felt curious and I must admit, excited at the prospect. I even felt sexually turned on by the thoughts that raced through my brain.

Myth: A Dominant is a Sadist who loves to inflict pain without regard to the submissive.

Fact: All parties give consent during negotiating a scene. Continued consent is monitored during the scene by the Dominant.

I once had a girlfriend who was a passionate lover who scratched and bit me during lovemaking. This added passion and excitement to our love life. By experiencing intense passion, I became more open minded and this helped open the door to new types of sensual experiences.

One type of spirituality which is not often thought of in that way is ancient Greek theater. In the theater, the audience did not observe passively like in modern theater, but rather became involved with the play. During tragedies, the audience pounded the floor with their fists, pulled their hair out, and agonized with the presentation. This process provided the Greeks with an appropriate environment for expressing their darker emotions. They called this process “catharsis.”

Later when I became a Dominant, I discovered the power of taking a submissive on a journey into sub-space. A whole new arena of adventures opened up in my life. It felt awesome to take charge and allow the sadist within me to play.

My Dominant was patient with me yet very commanding at the same time. My Dominant challenged me to push my boundaries. As I pushed my boundaries and faced my fears, I realized that my inner child was healing and becoming stronger.

I realized in my core being that I would never have to experience non consensual punishment like I received in childhood ever again.

Good luck in your journey!