You Are Currently Here:Home > Emotions > Transformations 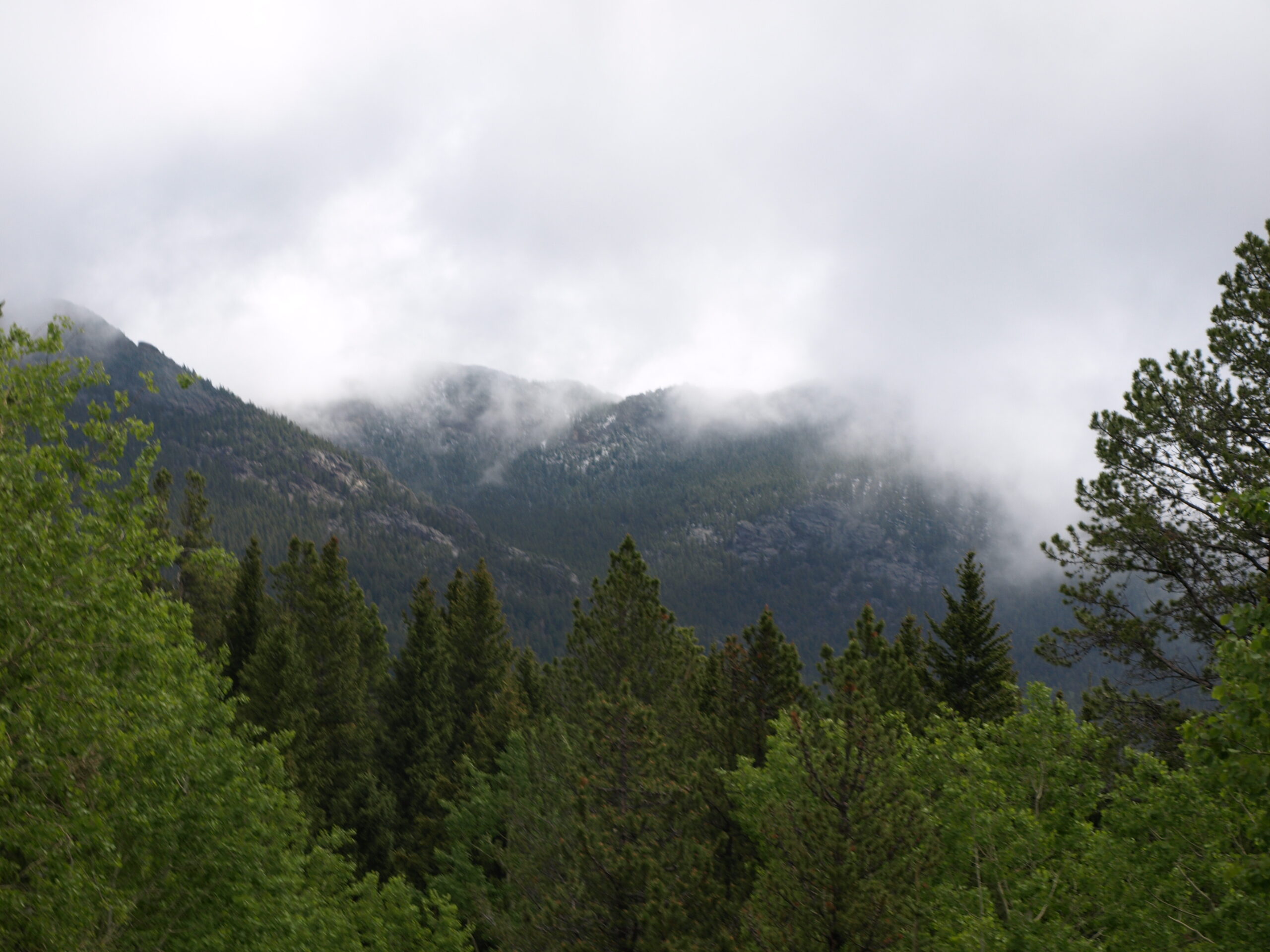 In this blog I would like to share how I transformed my life. I was diagnosed with severe dyslexia and severe attention deficit hyperactivity disorder (ADHD). By the time I reached young adulthood, I had no idea of what to do with my life. I was told by parents, professionals, and guidance counselors that I would not be able to succeed in college. I completed a trade school training program but could not find work.

Fortunately, I discovered a way to turn my life around. It started with changing my attitudes and values as well as changing the things I told myself. The methods presented here are an amazing way to turn one’s life around. I am living proof, and I know many other people who have used similar techniques that produced a transformation in their life. I was able to earn both a Bachelor’s degree and a Master’s degree by putting into practice these techniques. I have accomplished many amazing things in my life, and I plan to accomplish even greater achievements in the near future.

Before I discuss how to transform one’s life, I would like to share an example from my past that helped me change the way I saw the world and opened the door to life transformation.

Long ago when I was a boy scout, we used to go camping one weekend per month from August through May. I like to believe that our scout troop was different from most scout troops. One difference in particular was that the scout master enjoyed practical jokes and having fun. He had a sensible approach when it came to learning scouting skills, but at the same time a good adventurous practical joke took precedence. He believed it built character and created a tighter bond between the members of the troop.

Throughout the years of my scouting adventures, many jokes were played out. I became an instigator of many of them as well as executing quite a few of them on my own.

However, even I was not immune to other boy’s stunts. Often we went camping at one or the other of two official boy scout campgrounds. On this particular campout, we went to Camp Strake located in the pine forest. It was late spring and hot. So we went swimming in the pool that was located across the road from the camp headquarters. It had both a regular diving board and a high dive.

For the first hour we dove off the diving boards, splashed each other, and had fun swimming. Then I suggested we play a game called Minnow. The rules of the game were simple. One boy was chosen to be the catcher. His job was to catch the other boys and make them catchers. But there was a stipulation. A minnow could only be caught when their head was above water. As long as a minnow swam underwater, they could not be caught. The ends of the pool were a safe zone, but only to the count of ten; then you had to swim underwater back to the other side. With only one catcher it was easy, but as more and more minnows were caught and thus became catchers, it got more difficult. The last minnow became the winner.

I chose this game because I was great at swimming underwater. Every summer for the previous four years, I went swimming at the University swimming pool. I love swimming underwater and had built up my breath capacity to swimming the length of an Olympic size pool two complete laps back and forth with one breath. I would be gasping for air afterward, but I could just make it.

After the other boys realized my skill at this game, a few of them held a quick discussion out of my earshot on the far side of the pool after I had won two rounds of Minnow. Some of the boys gave up playing and went back to diving on the high dive. That pretty much ended the game, so I joined in doing flips off the high dive. As I came up to the surface, two of the bigger boys grabbed my arms while a third pulled off my swimsuit. Then began a game of me swimming after my swimsuit just to have it tossed to another boy. After my third attempt to retrieve it I thought to myself, “Do I really want to play this game?” I thought, “The damage has already been done, so turn the tables, Gigi”.

I quit chasing and swam to the ladder and climbed out of the pool. I climbed up the high dive and shook my hips saying, “Skinny dipping is great!” I glided through the water even better without the drag of clothes. I was hoping at least one other boy would join me in skinny dipping, but it was in full sunlight. I dove into the water and swam to the ladder. The boy holding my swimsuit asked if I wanted it back, and he promised not to toss it to another this time. I said, “No thanks; swimming naked is awesome!” It was and I meant it, for I had realized the initial shock of being naked had worn off, and I realized they couldn’t see any more than they already had.

The boy holding my swimsuit tossed it to me saying, “I don’t want this anymore.” I tossed it back and climbed up the ladder to do a flip off the high dive naked as I had never experienced doing a flip naked before. After I came up to the surface, the scout master made me put my swimsuit back on.

I tell this story to illustrate how attitudes and values can create a transformation in a life experience. I think most people would have continued chasing after their swimsuit if they were in a similar situation. But by adopting a change of attitude and focusing on the opportunity to swim naked, I became the hero in many of the boys’ eyes. When they tried giving me back my swimsuit and I honestly did not want it, the world shifted and transformed. It was this experience that taught me a valuable life lesson: listen to and believe in your own attitudes and values. Allow yourself to shift into who you want to be and if need be, play with a new set of rules and a new perspective. It can turn the tables.